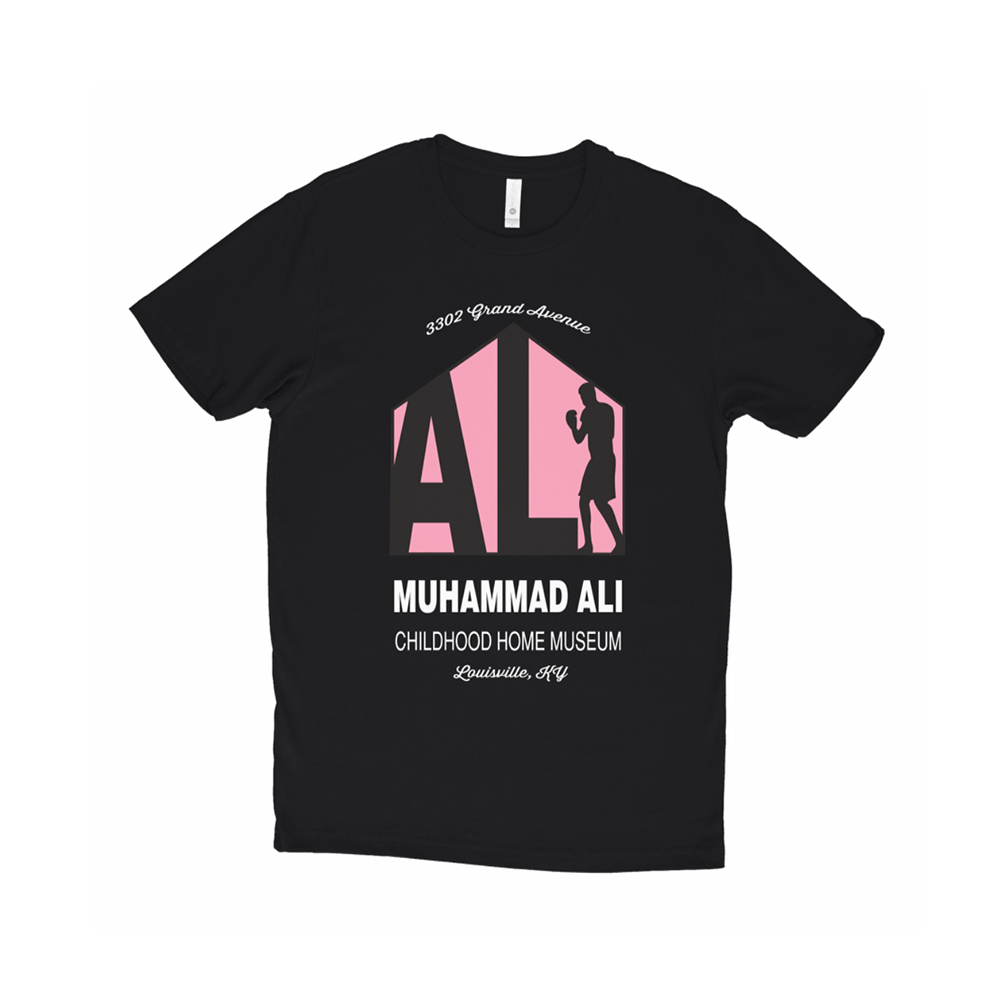 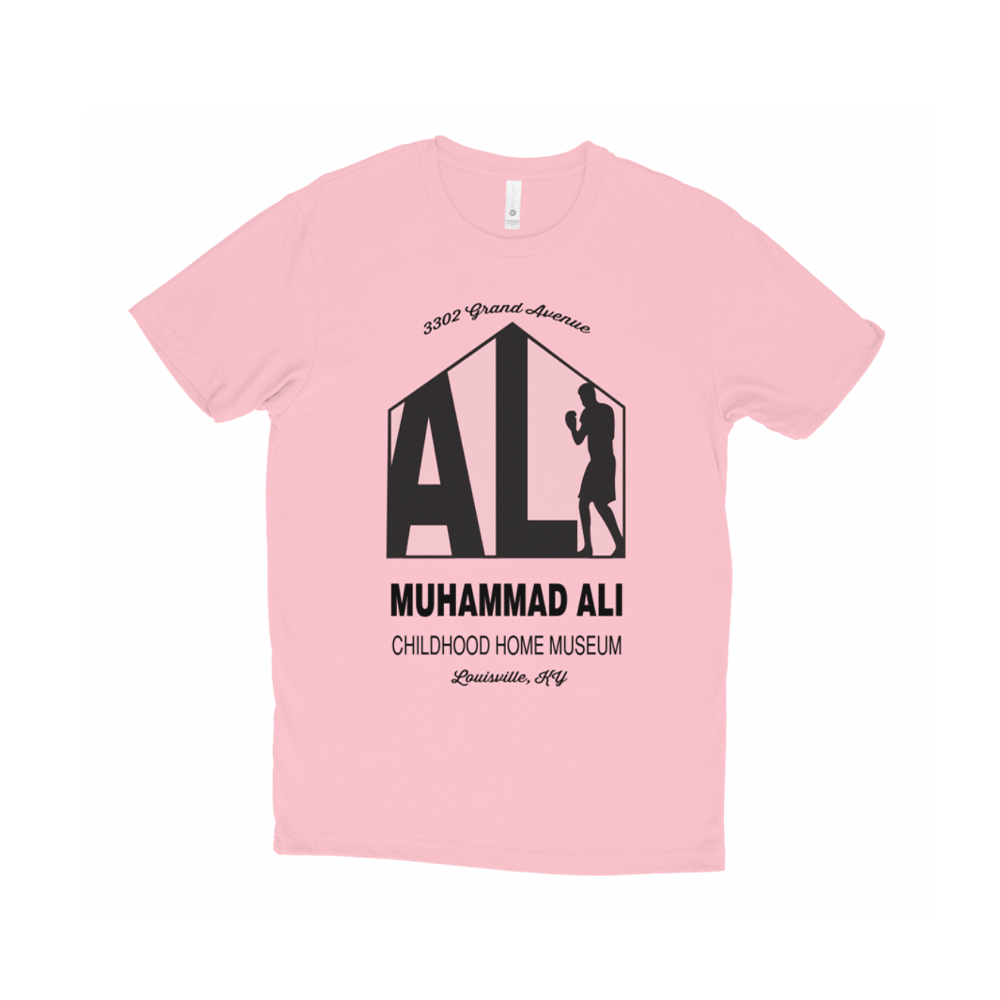 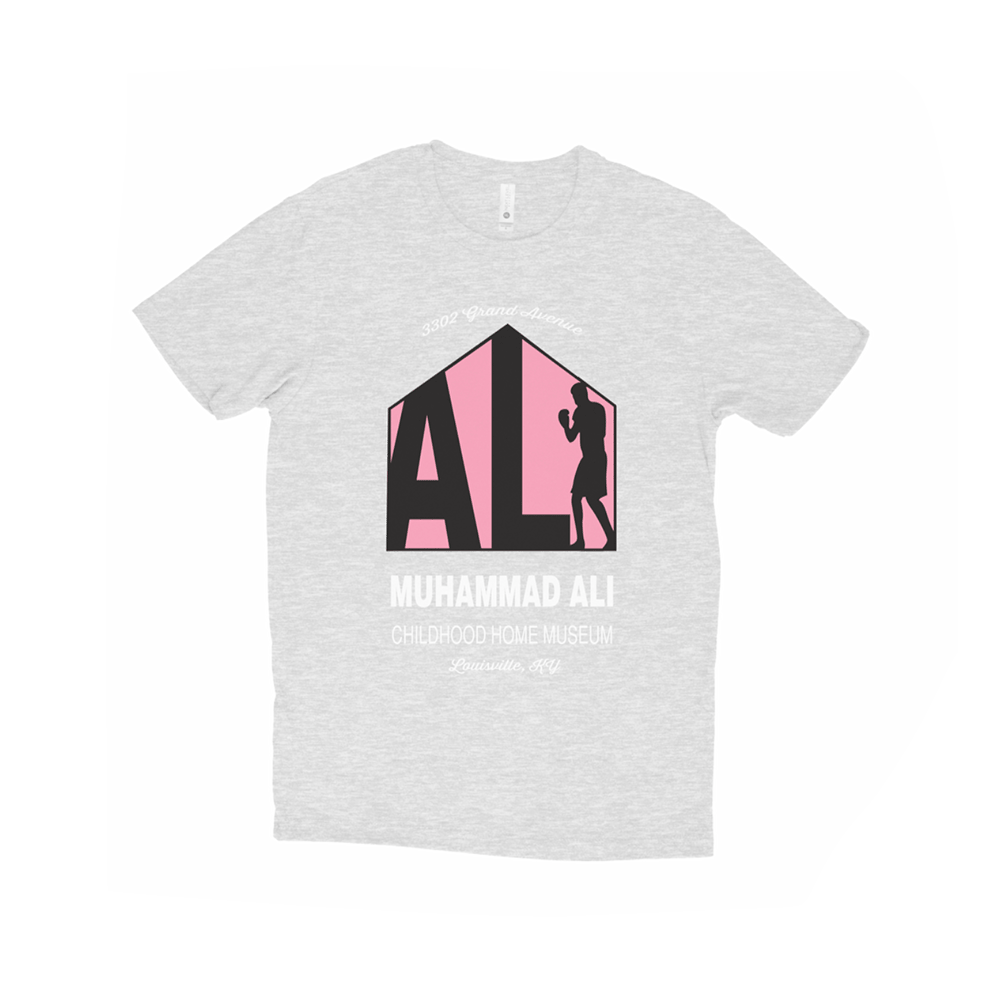 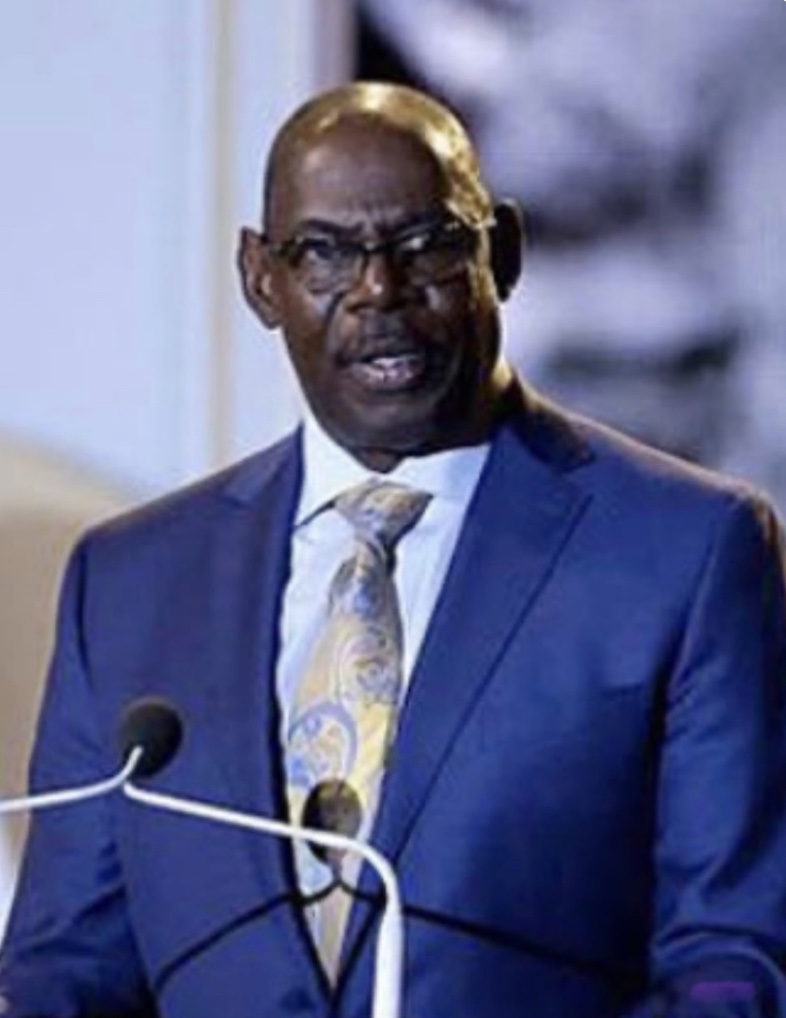 Herbert "Herb" Lusk is a former American football running back who played for three seasons in the National Football League for the Philadelphia Eagles. Lusk was the first NFL player to kneel in the end zone after a touchdown and pray on October 9, 1977.

In addition, he served as an advisor to the United Nations and has appeared on Nightline, Hardball, NBC, CBS, ABC and Fox News broadcast programs. He has received numerous awards, honors and citations.

His unique experience and leadership style make him a valuable asset to the board of the Muhammad Ali Childhood Home Museum. Pastor Lusk is an avid fan of the sport of boxing and admires the work of the great Muhammad Ali.